The Three Leadership Lessons From Sarina Wiegman and England’s Lionesses 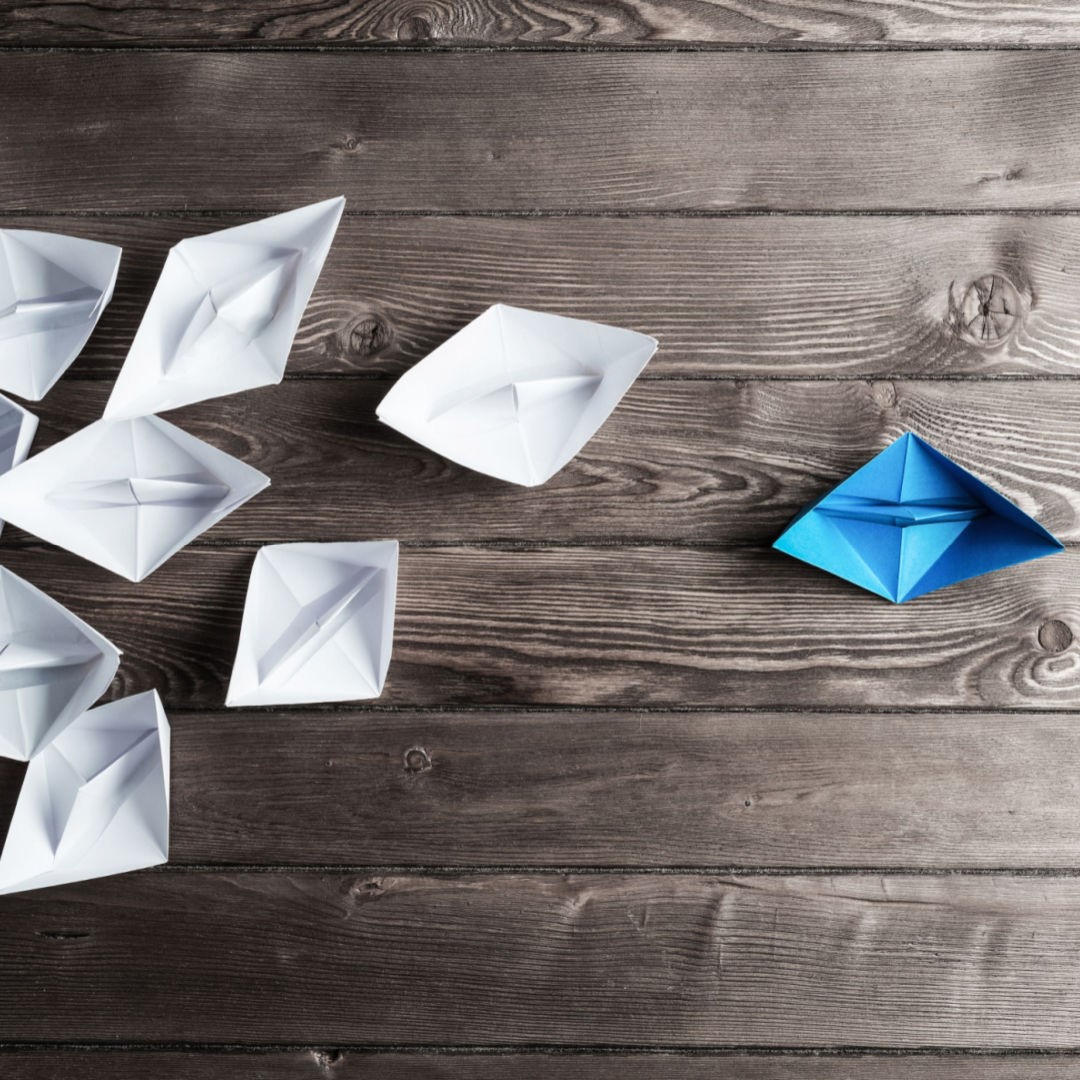 ‘Sarina Wiegman has achieved an extraordinary feat: leading a national football team to victory in the European Women's Championship – not once, but twice.

Prior to joining the Lionesses as manager in September 2021, Weigman was at the helm of the Netherlands’ national women’s football team, leading them to glory at the Women’s Euro 2017 Championship after just six months in post as head coach.

What we see from Sarina are many leadership attributes that are successful both on and off the pitch and there are three key lessons that leaders can take from Sarina’s calm composure, direct approach and winning performance.

BUILD CONFIDENCE IN YOUR TEAM

Weigman joined the Netherlands’ team as head coach at a time when morale was low, after a string of losses. To prepare the team for the Women’s Euro Championship in 2017, her approach was simple and strategic – working with the players firstly to build their confidence and change their mindset, before using her experience as both a player and a coach to introduce a new, more attacking, style of play.

The same has been said about her influence within the England women’s squad after less than 12 months as manager. Women’s football, particularly in the UK, has been fighting for the recognition it deserves, and with the weight of a European final on their shoulders and millions of people watching – England’s approach to the final was one of confident optimism with a clear objective.

Speaking ahead of the game, the team’s captain, Leah Williamson said, “now that we’re here we actually feel really calm, tomorrow is a day of opportunity and we’re ready, we’ll do absolutely everything we can and knowing all that gives us everything we need going into the tournament.”

As a leader, building your team’s confidence and self-belief means creating an environment where you can listen and respond to their higher needs. It’s about leaders nurturing and modelling an organisational culture that’s inclusive, safe, developmental, and inspiring to drive a positive mindset shift.

By investing in building confidence first, leaders will develop teams that are more willing and open to adapt which can motivate the change that an organisation needs to succeed.

It’s all too common to see leaders, both on and off the pitch, lose their composure in situations of high stress. This creates a negative, closed environment and can dissuade team members from approaching leaders when problems arise for fear of how they might react.

Weigman’s approach is the opposite – her calm demeanour has been a great influence on the team and their performance throughout the tournament was entirely reflective of this.

This speaks to the values that Weigman upholds as a leader which are honourable, sincere and consistent. It’s this consistency throughout her career that has allowed her to build successful organisational cultures that motivate, provide purpose and allow teams to form stronger bonds with colleagues at every level.

HAVE A CLEAR PURPOSE

Throughout the tournament, Weigman’s purpose for the team has been clear and her delivery has always been direct. We see evidence of this in how team members speak about their performance and how it feeds the team’s purpose in media interviews – Leah Williamson’s earlier comments, for example.

The team is aligned, and everyone buys into the purpose that Weigman has outlined. They are clear on their own objectives within the team and how they contribute towards the desired result – whether that’s a role in the starting line-up, as a substitute or behind the scenes.

This is absolutely a lesson that leaders should take into their own organisations. Is your company’s purpose clear? Does it have the buy-in from every person in your organisation? If there’s a lack of clarity and understanding, the team will be disjointed and will struggle to work together towards achieving objectives. Getting this right is fundamental and will help to unlock the full potential within your team.’