ESG unlikely to survive in its current form, lobby warns 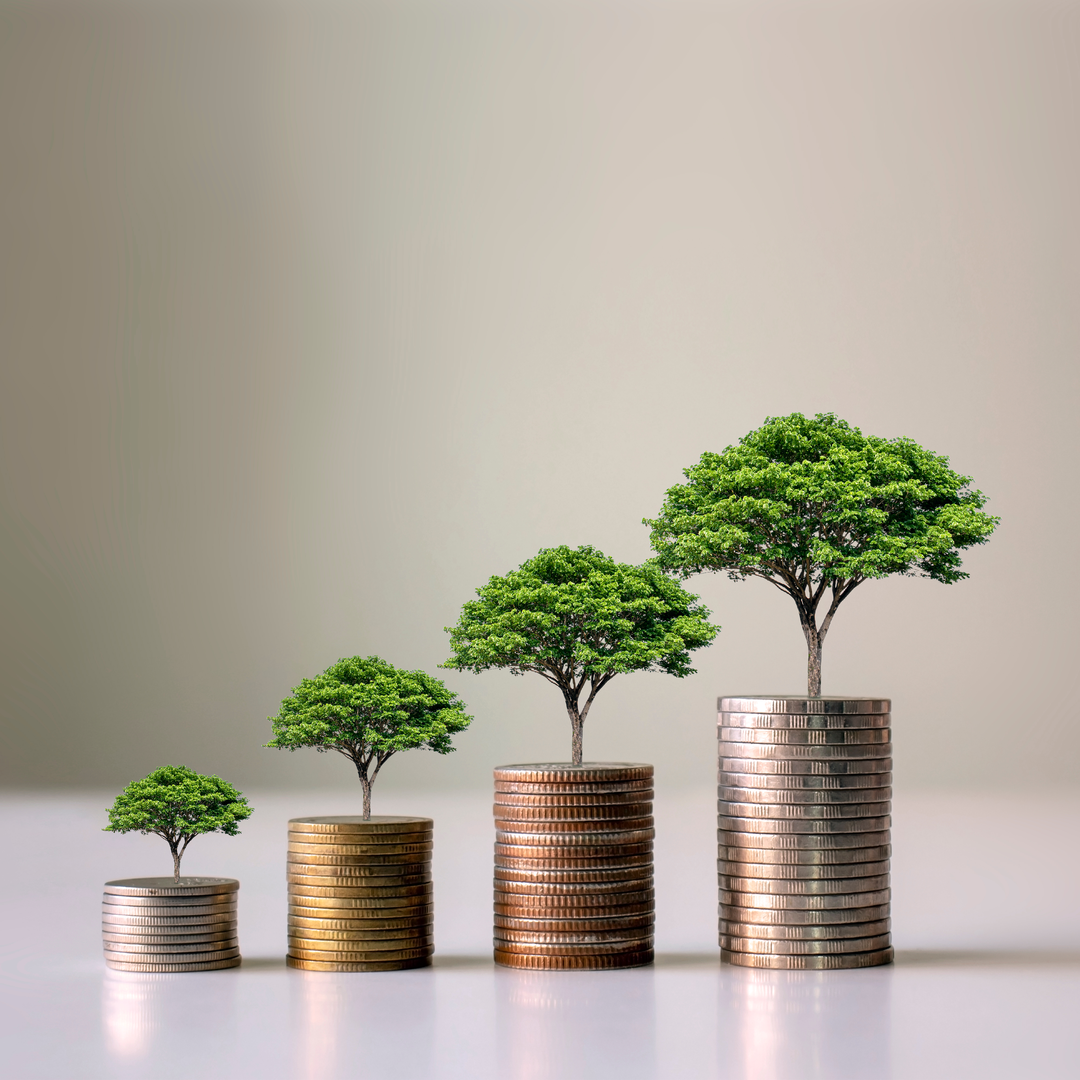 Lobby group Net Zero Watch has warned that environmental, societal, and governance (ESG) is unlikely to survive in its current form.

They told Money Marketing that ESG has become an investment risk as a result of the energy crisis. A spokesperson for Net Zero Watch said: ‘Most fund managers who have been betting on the ESG agenda are losing billions of their clients’ investment as a result of the deepening energy crisis while those who are energy realists will make billions. The green and ESG agenda has become a huge investment risk and is unlikely to survive in its current form.’

Analyst and former fund manager Peter Cameron shares similar views. He told Money Marketing: ‘A number of utility companies are planning to reopen coal plants to help lessen the reliance on Russian gas. Many investors have made net-zero pledges and committed to no longer funding coal, but that was before Russia invaded Ukraine. The situation has now changed, and I think fund managers will have to temporarily suspend their ESG/climate pledges in order to tackle the more pressing threat that is Russian aggression.’

Energy secretary Kwasi Kwarteng recently requested Drax power station in North Yorkshire to delay the closure of its coal-fired generators. The coal plants were scheduled to shut in September but will remain available ‘if needed’ until the end of March. Fears over the security of Russian gas supplies have led Kwarteng to take this decision he called a ‘sensible precaution’. The two houses of parliament in Germany have also voted an emergency legislation to reactivate coal-fired power plants for similar reasons.

Cameron added: ‘There has been a big debate within the ESG community over whether defence companies should now be investable. For decades, they were considered no-go areas for ESG funds, but some people are now making the case that defence is important for preserving democracy and human rights and should therefore be included in ESG. With regards to climate, the debate involves weighing conflicting issues against each other. On the one hand, there is an urgency to reduce our emissions and prevent runaway climate change. On the other hand, the ongoing use of Russian gas is providing Moscow with billions each month to bolster its war efforts. At present, I don’t think the ESG community is particularly willing to engage in this debate. So much of ESG is about image rather than impact, so the easiest thing to do is to simply stick to their climate commitments. But if doing so means we remain reliant on Russian gas then it’s arguably an abdication of responsibility by the self-styled ‘responsible investment’ industry.’

The MSCI world ESG focus index has seen a -16.27 % decline over the past three months. It is roughly in line with the MSCI world index, which fell by -16.19% over the same period.

UK large-cap equity funds with the highest ESG ratings have underperformed funds with the lowest ESG ratings. The former are down 13% in the past year compared to just 4% for the latter category, according to new research by Bowmore Asset Management. This is due to a lack of exposure to firms which have benefited from high inflation, the asset manager explained. That includes among others commodity firms.

Bowmore Chief Investment Officer Jonathan Webster-Smith said: ‘While it is tempting to question ESG funds due to their recent poor performance, investors need to be patient. Over longer time horizons, earnings matter and ESG funds should deliver better returns than funds which don’t consider ESG due to the growth opportunity. The weight of money that has moved and we suspect will move over the next few years ESG funds should allow create a premium on ESG focused companies. The investment that we expect to see within clean energy is going to be significant, but any ESG focused businesses should also do better through stronger employee, customer and supplier relations.’