How Company Finance Chiefs Can Prepare for The Worst 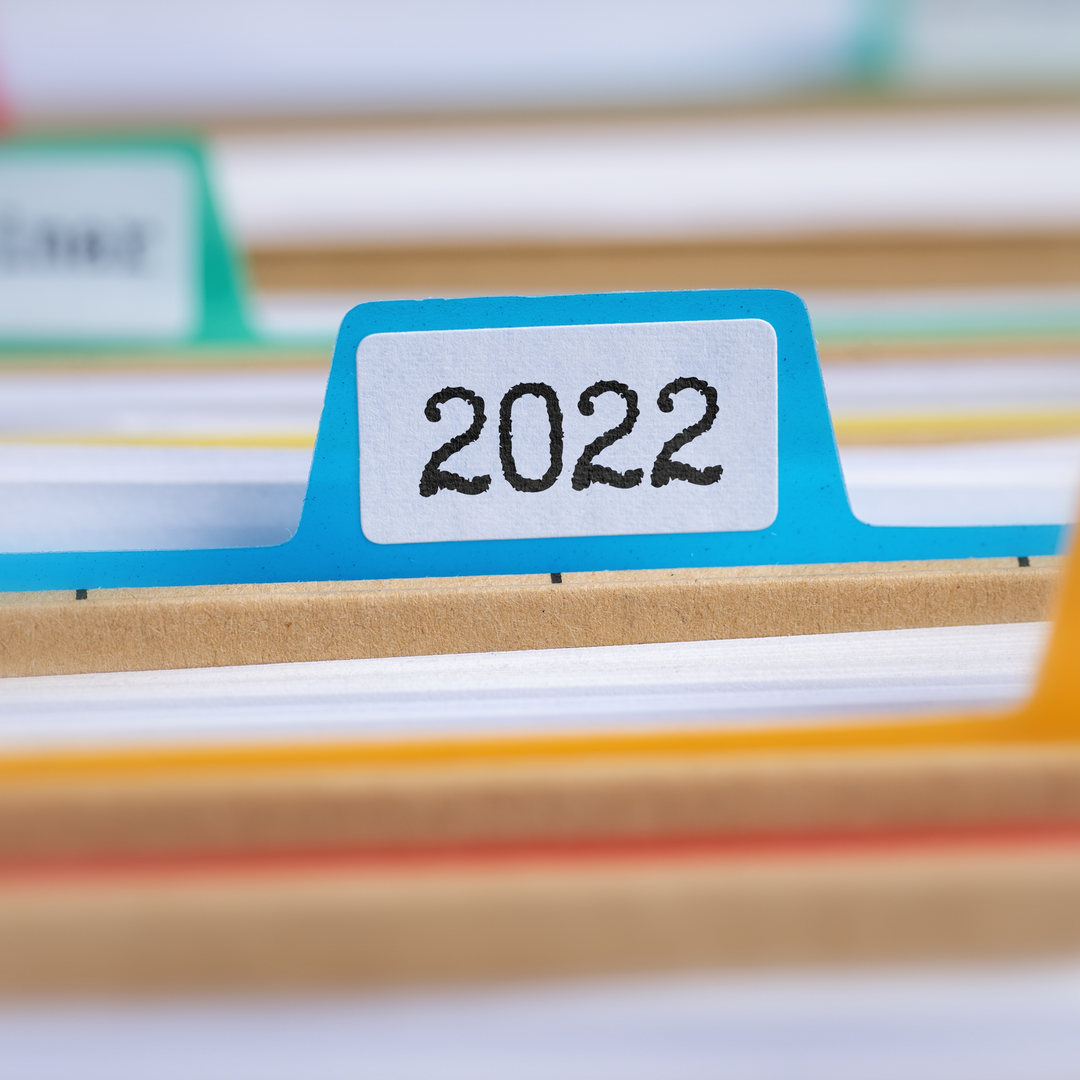 Can past studies offer lessons on how to navigate the current chaotic times? The following opinion piece from the Financial Times shares thoughts on this.

‘From the turbulence of Covid lockdowns and the accelerated impact of climate change, to the conflict in Ukraine, chief financial officers have to handle an ever-wider range of unforeseen scenarios caused by factors beyond their control.

The invasion of Ukraine poses a specific challenge to the global economy that many European countries thought was beyond the realms of possibility in the 21st century - a war on their own doorstep. Beyond the devastation experienced by Ukrainians, this conflict has plunged the world economy into upheaval.

This is set against a background of global inflation, which is at its highest levels in 40 years in the UK and US, and an energy system struggling to balance the imperatives of affordability, security and expansion of renewable power to meet climate change ambitions.

Yet we can learn lessons about the impact of war from past conflicts. With colleagues from Imperial College London and Stockholm School of Economics, we studied the inventory purchases of 650 companies in Mozambique, a country where political conflicts, instability and crime are regular occurrences and an obstacle to private enterprises.

We examined each company’s purchases of items for resale to customers over a 22-month period of violent political conflicts within a 10km radius of their locations. We found that, on average, those in areas with local violent conflict reduced investment in inventory by as much as one-fifth. This effect was even worse for smaller companies, which experienced the greatest damage and cut investments by a third.

While some of the small businesses ceased trading, for those remaining active, this problem persisted for almost two months. This shows that regular conflict could put businesses in a constant state of low investment due to increasing uncertainty and lack of demand for products and services.

Violent political conflict is just one more scenario that chief financial officers (CFOs) will need to factor into their financial forecasting and risk management. There is also overwhelming evidence of the effects of climate change and the need for urgent action by governments and businesses.

In another recent study with researchers from Imperial College, Nova University in Lisbon and the University of Zurich, we explore how rising global temperatures affect businesses in the US. We found that a 1C increase in average daily temperatures was linked to a reduction in company sales of about 2 per cent, presenting long-term challenges to their operations.

The drop in revenue is mostly explained by lower labour productivity and ability to supply goods when temperatures are higher, as well as limited capacity to adapt to changes in temperatures when firms also face financial constraints.

What can CFOs learn from this research? There are three key steps that CFOs can take to reduce the impact of such external crises. First, implementing a robust approach to planning, scenario analysis and risk management is key. In the past, most financial managers would plan for anticipated crises that were highly likely to affect their businesses, such as exposure to commodity prices or the supply of specific materials.

Today, CFOs must factor in a much larger range of risks and outcomes deriving from local problems and global disasters such as a pandemic. A decade ago, few businesses would have been exposed to cyber-attack, the disruption of global supply chains or an international energy emergency as a potential crisis for them, whereas now it is a sober reality for most companies.

Second, western companies should learn lessons from their counterparts in emerging economies, where managing turmoil, turbulence and volatility has long been an important part of business operations. In a world experiencing greater volatility, uncertainty, complexity and ambiguity, CFOs in the west have much to learn about adaptability, flexibility and coping in a crisis from businesses in countries such as Mozambique.

Managers in these countries had to learn how to quickly adapt their operations, management and financial practices to work around challenges as varied as violent political conflicts, high inflation or institutional voids.

Third, CFOs should commit to life-long learning and development to ensure their strategies remain relevant to the current business landscape. In a randomised study with colleagues from the Stockholm School of Economics and Rotterdam School of Management, we found that, in Mozambique, managers who received training in finance changed their practices as a result. They optimised short-term financial planning, including their working capital management, which plausibly alleviated existing financial constraints, resulting in higher investment.

As the global economy continues to experience unforeseen challenges, CFOs will need to re-examine their financial strategies to help them withstand unexpected shocks and build greater resilience.’