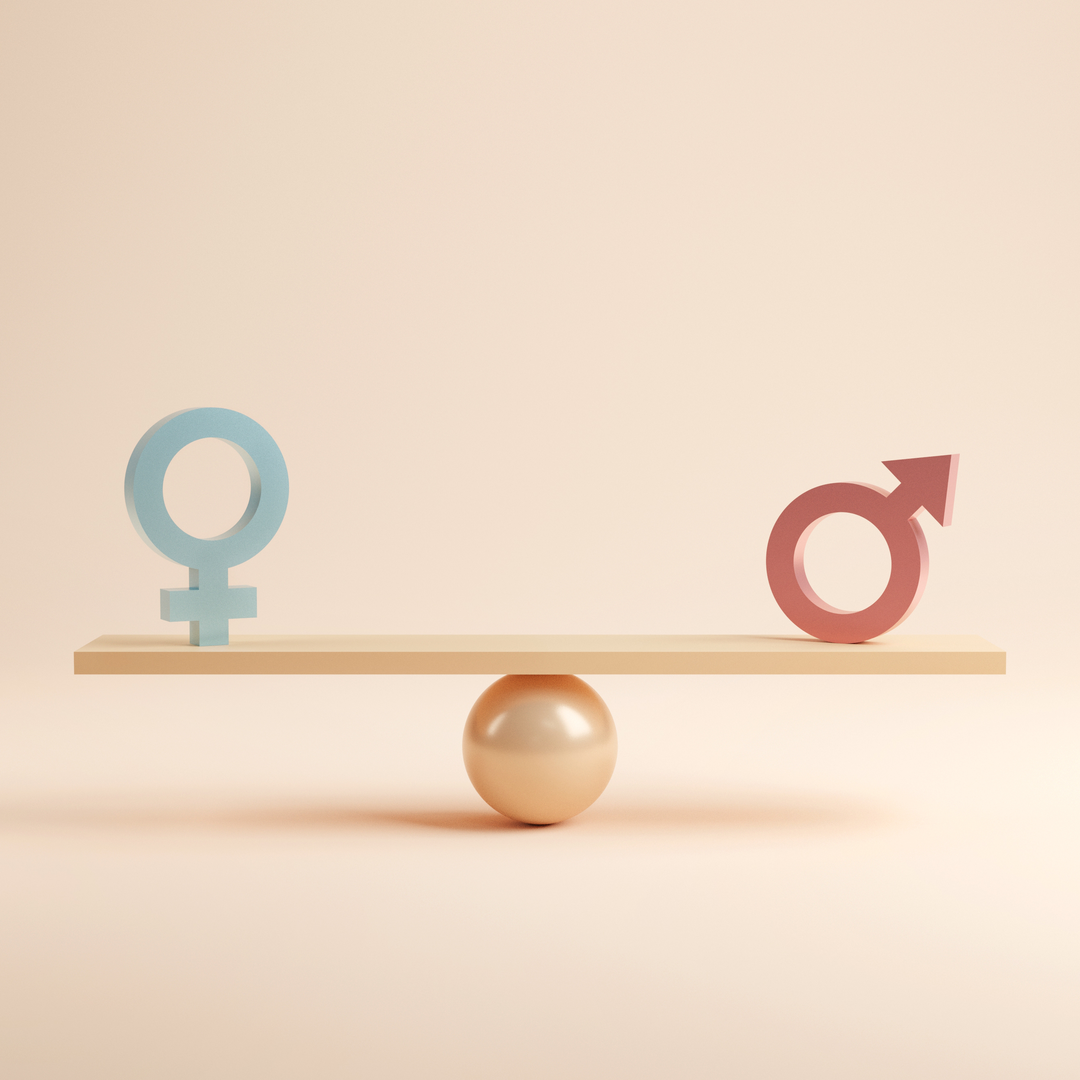 ‘Women in the workplace may feel slightly better about their jobs than they did last year, but that doesn’t necessarily mean that they intend to stay with their employers, Deloitte’s 2022 Women @ Work report suggests.

More than half of the 5,000 women surveyed across 10 countries said they plan to leave their current employers within two years. Additionally, 10% were currently looking for a new job with another organisation - four percentage points more than in 2021. This increase occurred even though respondents were also more likely to report higher levels of job satisfaction, slightly better work/life balance, and higher feelings of loyalty to their employer, compared to those surveyed last year.

Looking beyond what may seem like contradictory results, a critical takeaway for employers is clear: Organisations that foster a respectful and inclusive culture see higher levels of employee motivation, productivity, and retention.

Deloitte’s research identified a group of “gender equality leaders,” organisations that, according to the women surveyed, have created genuinely inclusive cultures that support their careers, promote work/life balance, and foster inclusion. Deloitte also identified a group of “lagging” organisations. The women who work for these businesses indicate that their employers have a less inclusive, low-trust culture that doesn’t adequately support their career progression or work/life balance.

Among the surveyed women who worked for “gender equality leaders,” none were currently looking for a role with a different organisation, and only 9% said they planned to leave their organisation within two years. Moreover, nearly a quarter of the women working for “gender equality leaders” said they planned to stay for more than five years. All three figures are dramatically better than those who worked at the lagging organisations.

The magnitude of the difference is striking, but perhaps not surprising. Our 2022 respondents reported burnout as the top reason for wanting to leave their current employer, and women at “gender equality leaders” were far less likely to report suffering from burnout than those at “gender equality lagging organisations.” One reason may be a culture that prioritises well-being and flexibility. A large majority of women at “gender equality leaders” felt that their organisations offered adequate mental health support, and most felt comfortable with not only talking about mental health in the workplace, but also identifying mental health challenges as the reason for taking time off.

It’s highly suggestive that “gender equality leaders” enjoy such a large advantage in both their women workers’ well-being and their ability to hold onto them. “Gender equality leaders” are getting it right - and that can be a valuable differentiator not only for women themselves, but also for organisations vying for the best talent. The challenge for the rest is to catch up.’