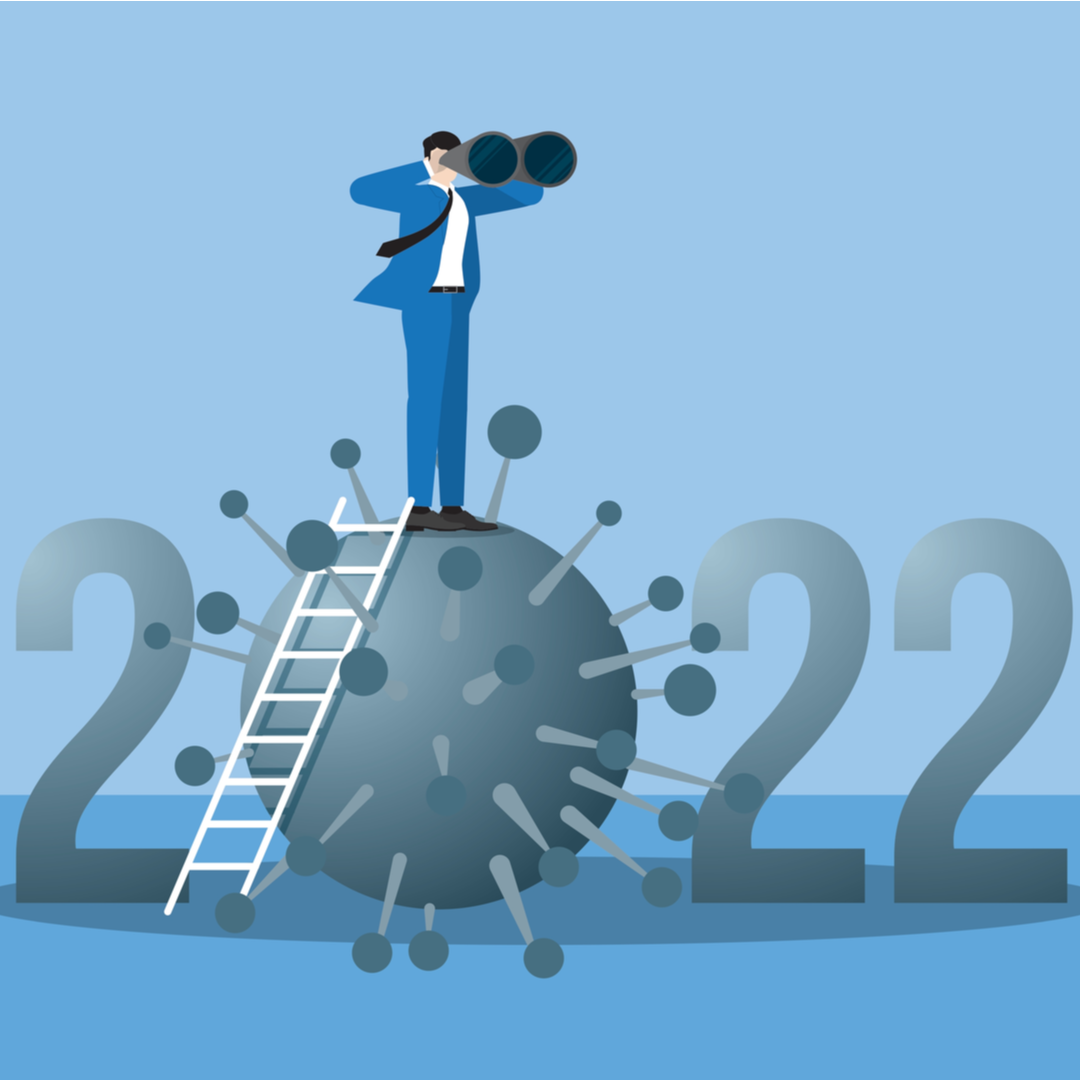 Could the sharp squeeze on disposable incomes and the twin risks of COVID-19 and political tensions deliver volatile growth this year?

‘The UK recovery is losing steam. GDP growth has see-sawed after a strong start in early summer last year. Over the autumn and winter months, activity was hit by disruptions in energy and labour supply, and the imposition of ‘Plan B’ restrictions in response to the omicron wave. So far this year, the inflationary effects of the war in Ukraine and lockdowns in China have added to existing price pressures, hitting consumer confidence and activity.

High-frequency data indicates a broad-based slowdown. Consumer confidence has collapsed as people curtail purchasing, with retail sales volumes down by 7% since last April. Recent purchasing managers indices also point to a gradual deceleration in manufacturing activity, with new export orders on the decline.

We expect this weakness to continue into the second quarter. As the government winds up its COVID-19 testing programme, health care activity is declining. Inflation, which hit a 30-year high in March, is set to rise further, with a revision of the government’s energy price cap translating into an average 54% rise in household energy bills in April. This, alongside tax rises that have just come into effect, will further squeeze consumer spending power. In fact, the government’s Office for Budget Responsibility reckons this fiscal year will see inflation rise to a 40-year high, resulting in the sharpest squeeze on household disposable incomes since the 1950s.

Surprisingly, despite this weakening backdrop, we forecast the UK economy to grow by around 3.5% this year - more than twice the pre-pandemic trend rate. But this number is largely an arithmetic artifact, inflated by an artificially low base due to the hit to last year’s GDP from the alpha and delta waves. A more representative assessment of growth would be comparing the size of the UK economy at the end of 2021 to its forecast size at the end of 2022. On that measure, growth is likely to come in at just under 1% this year.

Given this outlook, some are worried about the risk of the UK falling into a technical recession this year - with two consecutive quarters of contracting output as demand responds to the squeeze on consumer spending power. Although the risk of a recession remains significant, we think the UK might just be able to avoid one this year. But, for many, conditions will feel recessionary.

Several factors should support activity, despite the slowdown. Accumulated savings during the lockdowns should support demand, especially among higher earners who account for a disproportionately high share of total spending. Data from the Office for National Statistics shows that the top half of the income distribution is responsible for 70% of total UK consumption. The labour market remains exceptionally tight, with the number of vacancies almost matching the number of unemployed, compared to the pre-pandemic average of around three unemployed people per vacant job. As a result, unemployment seems unlikely to rise sharply as growth weakens further.

Better weather and minimal social distancing restrictions should also support activity over the summer months and accelerate the readjustment of demand away from goods towards consumer-facing services, which are yet to recover to pre-pandemic levels. Although focussed on taming inflation, the Bank of England remains cautious about the impact of monetary tightening on growth and recent statements from Governor Andrew Bailey seem to suggest a more supportive policy stance, i.e., a less aggressive pace of rate rises, than markets expect.

Finally, despite elevated levels of external risk, corporates remain optimistic about prospects for revenue growth. In the latest Deloitte CFO Survey, three-quarters of UK CFOs surveyed expected higher revenues in a year’s time. They report sharply rising operating costs and margin pressure but continue to focus on expansion - introducing new products or services or entering new markets remains their top priority. And, while the emphasis on CapExis down from the record high at the end of last year, it remains well above pre-pandemic levels and the long-term average.

Although these reasons suggest the UK should avoid a recession, for many the economic backdrop will be very challenging. We expect inflation to remain elevated throughout this year, peaking at around 10% in October but there are significant risks of it overshooting this peak. Any new waves of COVID-19 in emerging market economies could exacerbate supply shortages, pushing inflation further upwards. More importantly, any energy price shocks as Europe shifts away from consuming Russian oil and gas could suppress already weak disposable incomes among lower earners.

Price pressures are expected to ease quite rapidly after peaking this winter. But we expect inflation, though falling, to still outpace wage growth for most of next year, implying a persistent squeeze on real incomes. As a result, demand will remain vulnerable to further waves of COVID-19, especially any that lead to the reimposition of some or all restrictions in the UK, as has been the case over the last two winters. External risks - of a recession in the US, sharply slower growth in China, and a broad-based hit to emerging market demand - could, if materialised, also affect UK output.

UK growth is losing momentum just as the most significant inflationary pressures take hold. This, alongside the twin risks of COVID-19 and geopolitical tensions, means our central expectation is of volatile growth this year. We expect activity to stabilise in the next year, growing at just around the pre-pandemic trend. But a lot could go wrong. For now, we will be keeping a close eye on energy prices, new COVID-19 variants, and growth in the US, China, and the emerging markets.’